Underdogs went 10-4 ATS in Week 9, and we chipped-in two winners and a 2-0 result on the Vikings and Browns, another outright winner on our weekly NFL underdog picks. That runs the posted ‘Dog log to 14-5 ATS with 10 outright winners this season as we move on to our NFL Week 10 underdog picks.

More positive comments and chip-ins from supporters, who get these winners each week for free from a proven pro.

Following 8 straight seasons of NFL winners more than a decade ago and better than 57% ATS on nearly 650 plays, we’ve posted 200 picks here at Vegas Sports Zone the past five seasons with the record now 116-84 ATS (58.0%) picking only underdogs.

Here are the Week 10 NFL lines and totals, courtesy of BetMGM.

A look at the rest of the Week 10 slate 👇 pic.twitter.com/nsrok3Jrtq 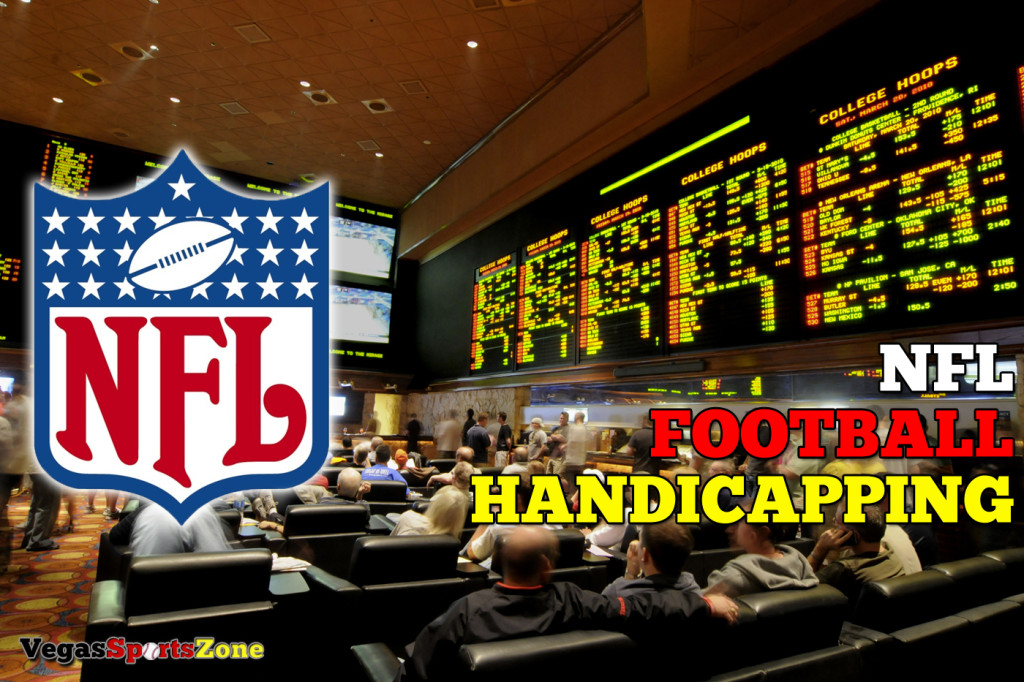 But be sure to monitor the Week 10 injuries, and select injury reports like Pro Football Focus along with other NFL news and personnel reports

We’re coming right back with the Browns and Vikings in Week 10. Check out my recent update and rushing stats, and how to use point of attack play to your advantage when handicapping NFL games and match-ups. Last week’s outright underdog winner on Cleveland saw the Browns bury the Bengals and point of attack power rushing for 153 yards to 85 for the Bengals.

The Browns now lead the league in rushing with 160 yards per game and Cleveland is also top three in run defense allowing 85 yards per game. I fired an NFL futures bet on the Browns to win the AFC North at +500 prior to the Ravens getting upset by the Dolphins Thursday night in Miami – causing favorite bettors more misery. Both the Patriots and Browns are 5-4 and in the playoff chase, but Cleveland is a better bet to cash in as the season moves along. The Browns have the better running game, run defense and quarterback in this Week 10 match-up, and QB Baker Mayfield‘s foot will be fine and he’ll play this week. Defensive end Myles Garrett should as well, and he leads the league with 12 sacks. Monitor the injuries and updates along with COVID protocols, which RB Nick Chubb is part of and 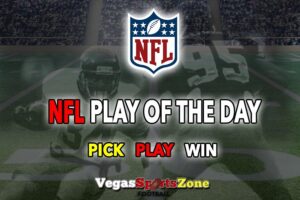 may be sidelined this week. I recognize the Browns have struggled a bit against some stronger defenses like Pittsburgh, Arizona and even at Minnesota. The Patriots are another solid challenge on the road with New England among the league leaders in opponent’s yards per point and the Patriots special teams play is superior to the Browns. The Patriots are allowing 340 yards per game and have one quality win over the Chargers while playing more than half their games against the league’s worst teams. The Browns defense is tougher against stronger teams allowing 310 YPG. My rushing projections still call for another 30+ yard edge favoring the Browns, giving the bettor a strong chance to cash in on Cleveland, and add another underdog moneyline winner as well.

The Vikings blew yet another game last week at Baltimore, but got the money honey. This game sets up as a shootout, and totals bettors may want to fire with the over/under at 53. Recall when the Chargers beat the Browns 47-42 on this field in Week 5 when both teams piled up nearly 500 yards offense. The Vikings run a similar zone-running scheme as the Browns, who rolled up 230 rushing yards that game against the Chargers current league-worst run defense. Dalvin Cook should have another big day running and receiving, despite the off-field distractions. But two quarterbacks having strong seasons make the passing projections very positive as well as Kirk Cousins and Justin Herbert add to their stats and solid seasons. Herbert is passing for nearly 300 yards per game and a 18/6 TD-INT ratio while Cousins has 16 TD passes to 2 interceptions. He’ll attack the Chargers weaker backup cornerback, as starting CB Michael Davis (hamstring) is out again with top, talented receivers Justin Jefferson and Adam Thielen able to take advantage. Those match-ups are notable, as is Vikings RT Brian O’Neill not allowing a sack this season and now up against Joey Bosa. Note too that Vikings starting CB Patrick Peterson, starting safety Harrison Smith and top edge rusher Danielle Hunter are also out, tapering our enthusiasm quite a bit on this pick. But there are still enough match-up edges and projections to favor the Vikings and we’ll side with them and chip-in a stronger suggestion on Over the Total.