Betting tips and winning formulas for cashing in on March Madness 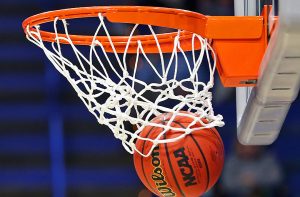 So this season, I’ve combined some of the previous postseason primer info with stats and handicapping insight into a keys to NCAA Tournament success update that I initially provided at Offshore Gaming Association. You can review more at OSGA in that link, and I’ve added some of the keys and highlights below.

The 2021 NCAA Tournament teams  that score an average of at least 80 points per game:

Offense: Scoring and offense continues to get headlines and is imperative for success. In tournament play, you must be able to score and avoid long scoring droughts. But with the top teams playing in the NCAA Tournament, there are more teams capable on the defensive end of shutting down one scoring option. Take the time as able to review the top shooting teams, then break down the tournament match-ups and dig deeper into 2-point and 3-point shooting, efficiency along with pace of play and how those teams fared against other top teams. Stronger defensive teams often force longer possessions and give nothing away, forcing players to make more passes in search of quality shots. Thus, experience is a real plus along with quality point guard play and scoring balance, both from the perimeter and inside with multiple scoring options.

Defense: Teams that play solid defense and minimize turnovers and second chance opportunities will win more games. Defensive dominators are your best bet when evaluating keys to NCAA Tournament success.  Strong defensive teams are often very well coached, and can make adjustments to another teams strength or offensive abilities. A scan of KenPom‘s top-20 defensive efficiency teams and rankings shows some of the highest seeded teams in the NCAA Tournament: 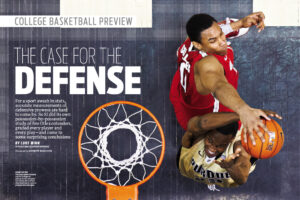 Gonzaga (10), Illinois (5), Michigan (7), Alabama (2), Houston (16), Kansas (6), Arkansas (14), Tennessee (4). Teams seeded 6 and 7 in the NCAA Tournament also in the top 20 of defensive efficiency include San Diego State, USC and Clemson with No. 8 seed Loyola Chicago ranking No. 1 in the country in defensive efficiency. Oklahoma State, Purdue and Texas Tech are next in the top-25.

Discipline on defense and players willing to commit on that end of the court is a learned skill by coaches that demand it with constant energy and effort on defense. The type of defense a team plays may vary from game to game with man-to-man, zone or full court pressure. Superior defensive teams and those that have quality athletes and flexibility to adjust are your best bets. Key stats to analyze are defensive field goal percentage and turnovers forced, with overall points-per-game allowed also of note, especially versus quality teams. 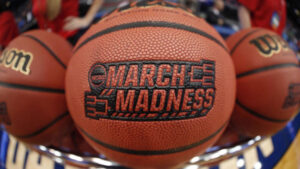 Rebounding: One of the most overlooked areas in evaluating teams is their ability to rebound the basketball. The key here is rebounding margin, which goes together with a team’s defensive field goal percentage. Teams that are physical, strong and athletic on the boards also create more fouls on the opponent and get to the free throw line more often. The top teams will always be strong in these areas, and the ability to control the boards, rebound relentlessly on offense and minimize second-chance points on defense will go a long way in determining whether a team advances or not.

Notable tournament teams with rebounding margin of 7.5 or more per game include: North Carolina, (10+), Illinois, Utah State, Houston (9+) and Gonzaga (7.5+). 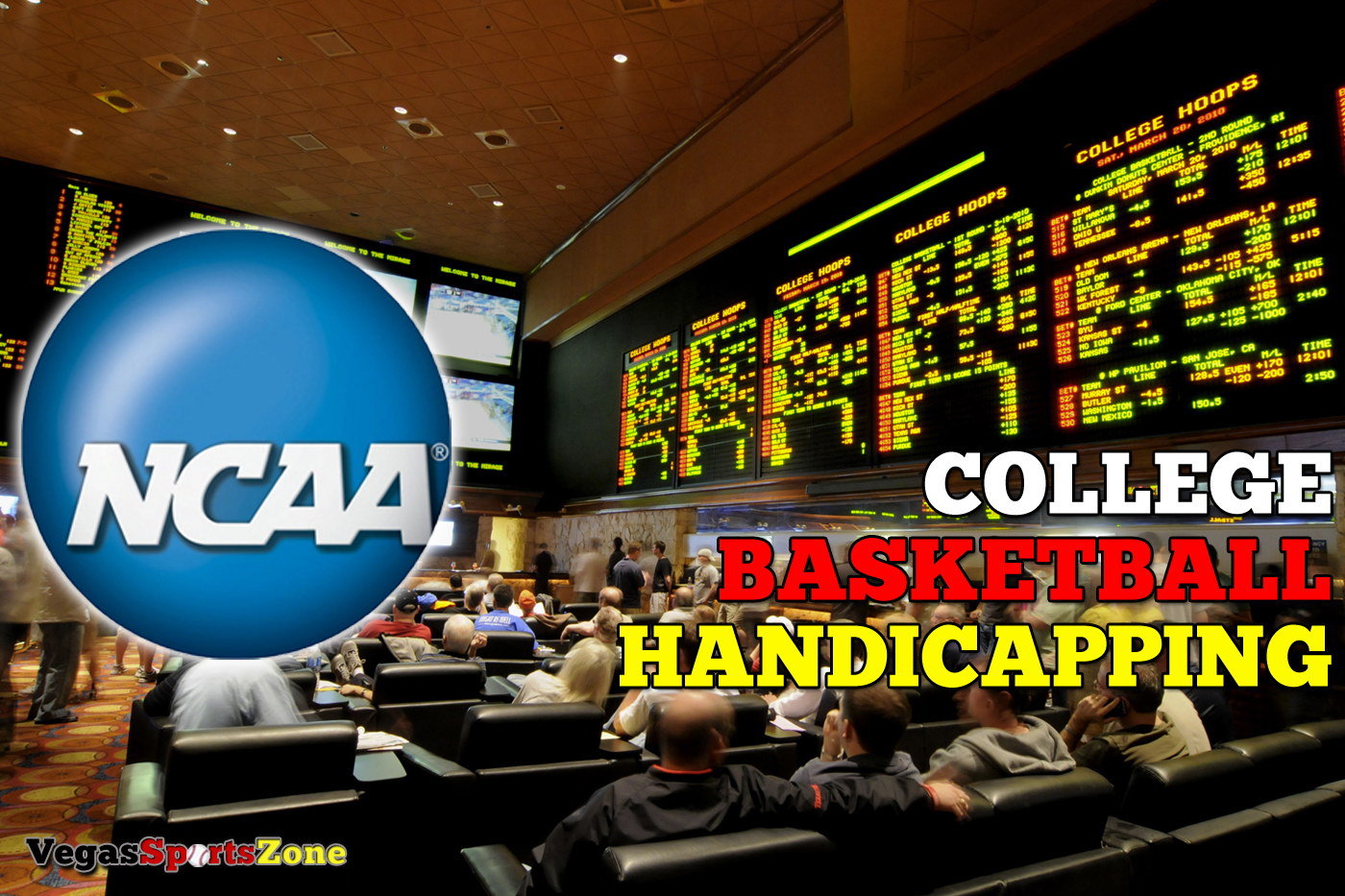 The difficulty for many handicappers and bettors is breaking down the match-ups with less familiar teams. Evaluating the statistical information, interpreting the data and analyzing how teams and players will perform when facing a different level of class opponent often keeps bettors away from unknown teams. Many will bet on the bigger favorites and name brands without knowing the strength and ability of some of the mid-major teams.

The intangibles of coaching, leadership, experience, team chemistry, injuries and riding momentum are part of the process in uncovering information to assist you when betting.

As you evaluate other statistical profiles and parameters, including assist-to-turnover ratio and net turnover margin, note that teams that take care of the basketball and create better shots with ball movement more than isolated one-on-one play will add to a team’s positive profile and winning ways. Often to produce profit.

The betting line is the great equalizer, and the opening week of action most often produces the best opportunity to cash and find value when trying to beat the bookmakers.

Avoid getting stuck on media members comments or public perception, and also of touts that make false claims or have you believing they have all the answers. Recognize that each match-up and the next one as teams advance have its own place in evaluation. Don’t over-react to the most recent result, as the match-ups are key, as is coach and identifying potential value in a betting line.

Stick to some of these ‘Fairway Fundamentals’ and concepts and you’ll start to see the court more clearly. With some added good fortune, you’ll make more shots and layups and cash in when betting basketball at the online sportsbooks.