The PGA Tour heads to Bermuda Island off the coast of North Carolina for the second annual Bermuda Championship. The field has just one player ranked in the Top-50 of the World Golf Rankings, and it’s defending champions Brendon Todd. His story is one of a longshot and underdog making it back on the PGA Tour the past two years. Read more in my Bermuda Championship tournament preview and odds at TheLines.

As I projected over the weekend, young rising star Will Zalatoris to be the favorite, and he’s +1150 at DraftKings Sportsbook.

Last week was a good one at the ZOZO Championship, as we posted one match-up winner and won and bet others along with the outright tournament winner on Patrick Cantlay.

The top ranked pros are taking the week off in preparation for the following week’s Houston Open followed the the Masters Tournament at Augusta for the first time in the fall. 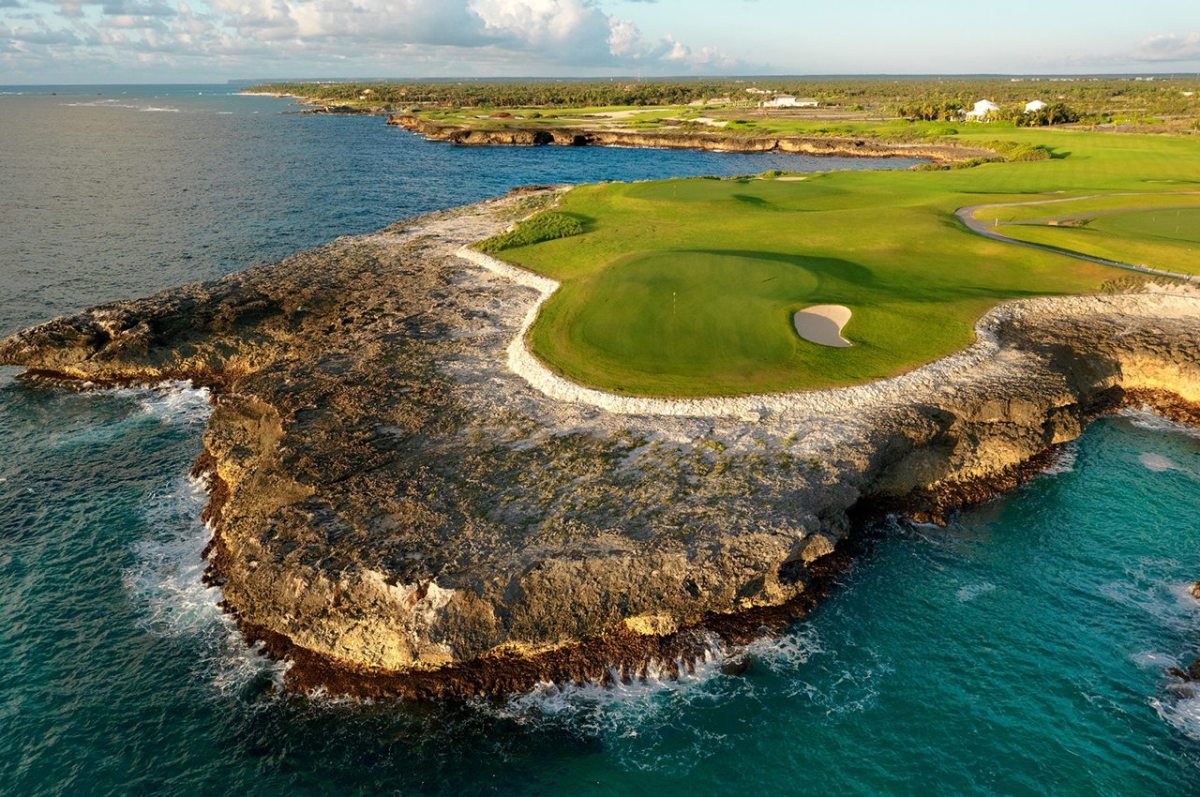 Players who finished Top-10 in last year’s inaugural Bermuda Championship and are returning include:

The island of Bermuda sits off the North Carolina coast, and the Robert Trent Jones design is an oceanside course with a stunning, short layout. Port Royal is a fully public golf course and Bermuda’s golf crown jewel. The course was renovated in 2009 by Robert Rulewich as part of a $16 million project to draw a world class tournament, which it did with the Grand Slam event and now the PGA Tour.

Read more of my notes and chip-ins on the course and Bermuda Championship updates at TheLines.

Early week tournament match-ups and from the Westgate SuperBook and golf odds in Las Vegas.

Players in this field who rank highest in Strokes Gained stats over their last 24 rounds, according to Fantasy National data include:

From this field of players, Zalatoris ranks top-3 in his last 24 rounds in SG: Approach and Ball Striking.

Any Tournament Match-ups and outright win picks in Fairway’s Foursome to follow prior to tournament. Check back for more updates and information you can bet on.